Our News
Our News 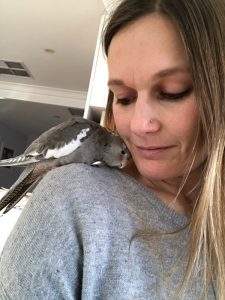 Starting in September each year Tanya makes Christmas cards to sell to family and friends with all proceeds going to purchase toys for the Caroline Chisholm annual Christmas Appeal.  With four children Tanya starts work at about 10pm, once the house is quiet and works through to around 2.30am. It takes around 200 hours to make approximately 200 cards, donating all her time and craft supplies. Each year since 2015 she has raised between $700 and $900 which she then uses to purchase Christmas Gifts for Children as part of the Caroline Chisholm Society Annual Christmas Toy Drive.

Tanya commenced at Caroline Chisholm Society in 2013 when she had her first daughter. She initially helped in the material aid section at the Caroline Springs office sorting and packing donated goods, and on the fundraising stalls. After several weeks training by Caroline Chisholm staff, she also became a mentor. This program saw her partnering with clients and visiting them weekly for as long as needed. When her second child was born, Tanya had less time on her hands, so she commenced card making.

When Tanya had her first baby, she realised her own children were well provided for and was conscious that not all babies and young children were as lucky. Wanting to give back to the community Tanya looked for an organisation that cared for young children and their mothers. A simple Google search led her to Caroline Chisholm. 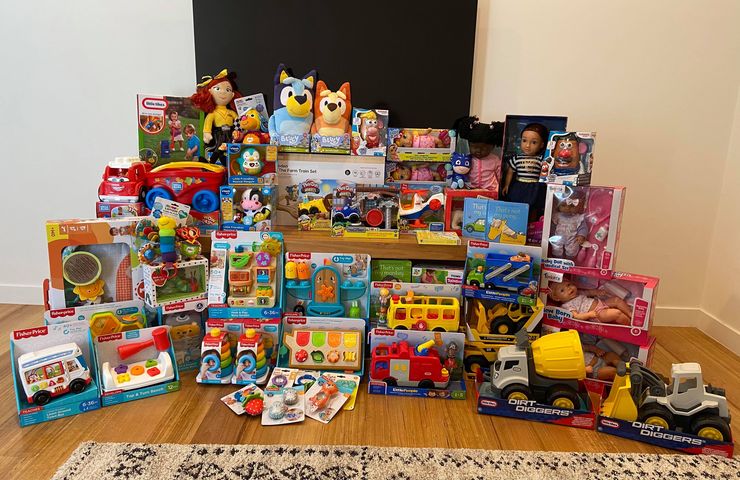 Stay connected to hear more about our work